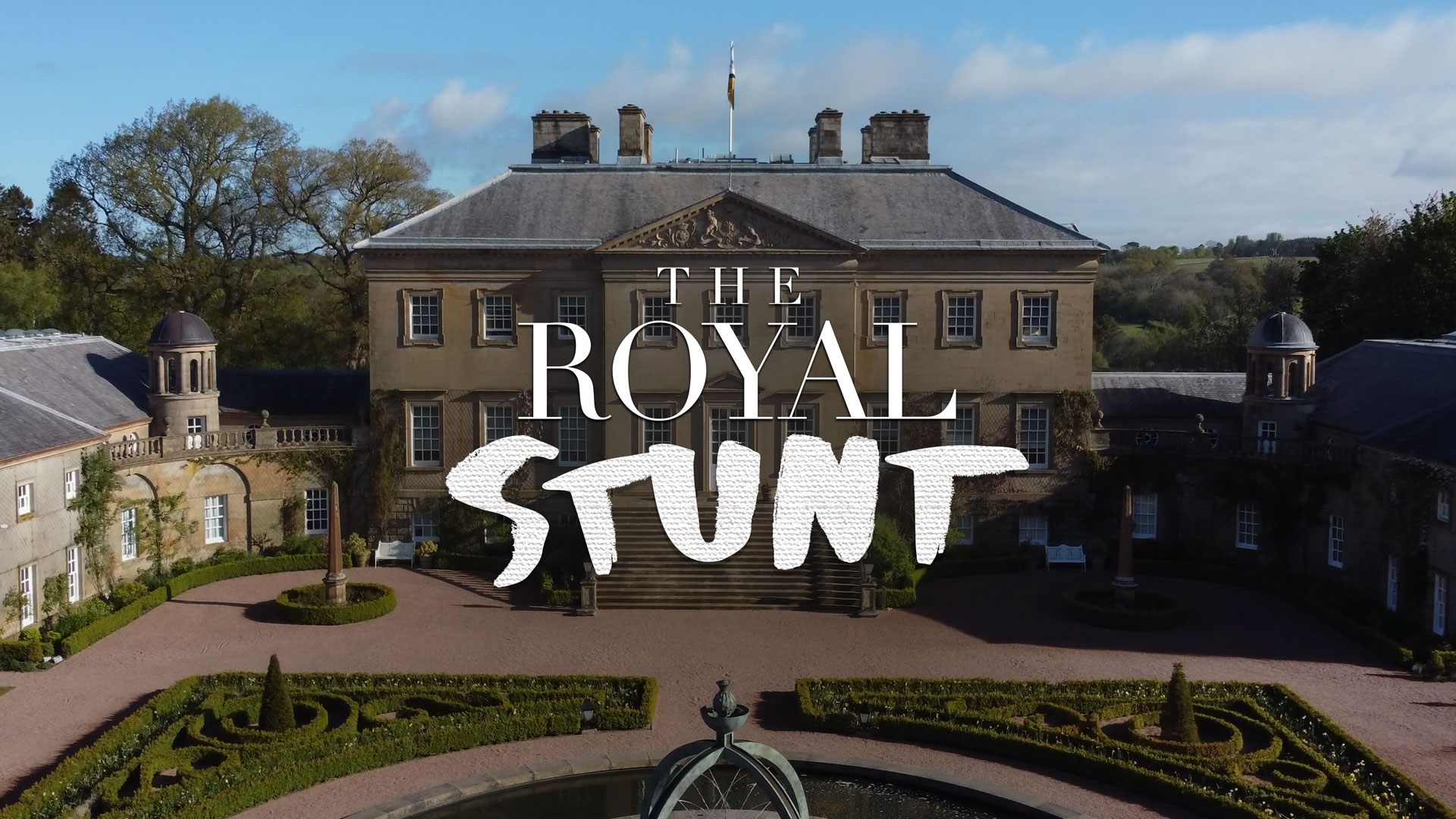 Giampiero Ambrosi is a writer, investigative reporter, and producer of documentary films. His latest work, The Royal Stunt, to be released in early 2023, is an offbeat investigation into the hidden world of art forgery with Academy Award Director, Kief Davidson and with partner MRC Entertainment.

His recent book, Con/Artist, the memoir of world renowned art forgery Tony Tetro, was published by Hachette in November of 2022.

Giampiero is the founder of Oak Grove Films, and was the co-founder of documentary production company, News America Media. He is a veteran of investigative and hard news documentary. He has researched and field produced over 50 pieces for international TV, from groundbreaking stories about the spread of AIDS through the commercial blood supply, to the illegal patenting of human genes, to the expansion of Chinese soft power in the South Pacific. He was part of the team that was awarded the Prix Italia and part of the team that was nominated for the Galaxy Award.

An avid traveler and adventurer, he helped start the pioneering internet travel site, VirtualTourist.com, where he served as Director of Content and Editorial. The company was acquired by TripAdvisor in 2008 and there Ambrosi became the site’s General Manager.

Here he is pictured for his passport photo with his brothers in the sadly now out of fashion, striped tie with plaid shirt combo.

For those wondering, his name is pronounced something like Jom-pea-air-oh.

One of his favorite  travel memories is winning the 2008 CEAT Indian AutoRickshaw Challenge from Chennai to Kanyakumari, an event dubbed “A Race for the Clinically Insane,” in which he, along with Konstantin Othmer and Meghan Harken, competed against 27 other teams from around the world.