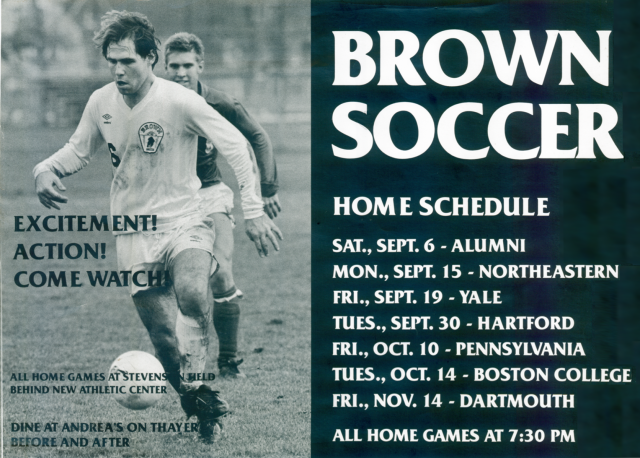 That’s me back in my youthful days playing for Brown University – a little more in shape and with a few more locks of hair. As I recall, we were playing UConn in that game and they were ranked in the top 3 or 4 in the nation. I couldn’t remember much about that game, but my old teammate, Steve reminded me that we won 1- 0 in double overtime. Pretty good. 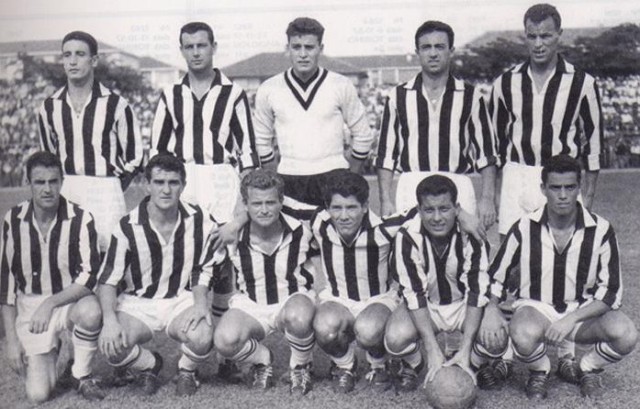 This is my beloved Juventus back in the late 50s. My dad was a big Juventus fan growing up. One of Juventus’ best players was the guy kneeling, 3rd from left. Giampiero Boniperti. My dad liked his name, and so I got the name, Giampiero. His motto was “Winning is not important, it’s the only thing that counts.”  I’m not sure I subscribe to that, but I like the sentiment. To the right of him is Omar Sivori. My dad’s best friend, Sergio, named his son Omar. The two of them were nuts.

Here I’m probably 16 years old at training camp at Furman University in Greenville, South Carolina. I had just come from US Youth National Team Regional Camp where in Indiana. I think I was really at a peak in soccer because of the sustained period of daily play. I consider it a great privilege to have played for Steve Heighway – and learned a lot. Later we went to a tour of England and Wales where we played Wales National Schools Team and won 2 – 1. I scored a goal and couldn’t stop jumping up and down. We then played Liverpool Youth Team at Melwood. What an incredbile experience. This was when Liverpool were the best team in Europe. Imagine sharing a locker room and getting kitted up with Dalglish, Souness, Rush, Sammy Lee. Pretty damned overwhelming! We lost 1 – 0, on a super hot day. At half time we went in to find that the only fluid they had available was HOT tea!  We had to go get water from a sink in back. We then went on to beat a bunch of area clubs before playing Manchester City at their old Stadium. We got crushed that day, I think because we lost focus over the trip….we were naive tourists, and because we were playing battle hardened professional players.  After the game, we had to make a run for our lives…riot police beating back a rabid horde of Man City supporters because we were all standing around after the game in our Red Black and White track suits – just the same color as hated cross town enemies Manchester United. I’ll never forget what Steve Heighway told me all those years ago….the difference between a professional and talented amateur is that even on a bad day, the professional will suck it up and focus on doing whatever he can do to the help the team. The amateur just fades away and has a nightmare. I’d definitely call that a life lesson with applications outside of the game.

And now here we are with the Sunset Old Boys. It’s just for fun now, though we’ve had our fair share of success playing in a league of younger guys. We’ve been playing together for almost 20 years and we know what we’re doing. Thankfully, we’ve added a few young guys to provide the legs.

And one time, Hollywood and former Wimbledon FC hardman, Vinnie Jones, tried to whack me!

Near the Whitney Summit At Dawn – Giampiero Ambrosi

Denise and Me in Rome 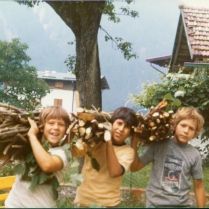 Marco and Dennis on the trail near Sandstone

Me And Dennis on Whitney Summit 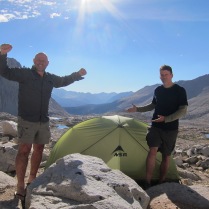 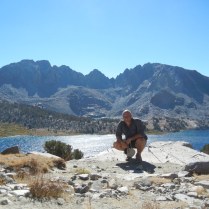 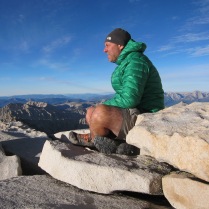 Alaska – Mother of All Crab Boils 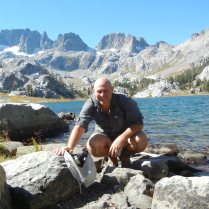 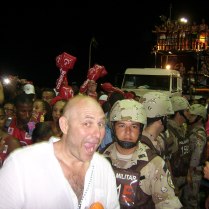 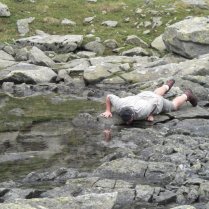 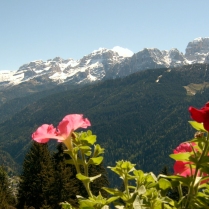 Cavria – The View From Our Window

My Nephews Heading to Alimonta 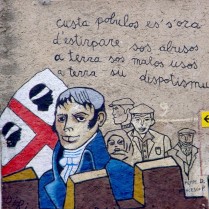 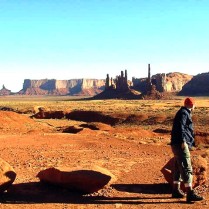 I wrestled an alligator. I tussled with a whale; chained lightning, put thunder in jail. I murdered a rock, I injured a brick. I’m so bad, I make medicine sick! –Muhammad Ali